Study and project of a large mosque and its district in Saudi Arabia. Development of programming, defining the stakes of such a building in the country's approach to cultural and economic modernization.  All urban, social, religious, stylistic, cultural, technological and environmental issues are addressed. The Complexity was to combine the Quaraouiyine mosque inspired by the client, a small mosque of Moroccan architecture, on a building of tenfold dimensions and ambitions of modernity in the image of the 21st century. A bioclimatic component has been developed to minimize the impact on the environment.  The use of bioclimatic principles (passive/active): shadows carried from the sun, venturi effect, double skin, water management of lighting, and by the use of elements such as solar panels, wind turbines, energy recovery on the pavement.  This building wants to be a showcase and an educational place for the new generations.

3° Mosque in the World 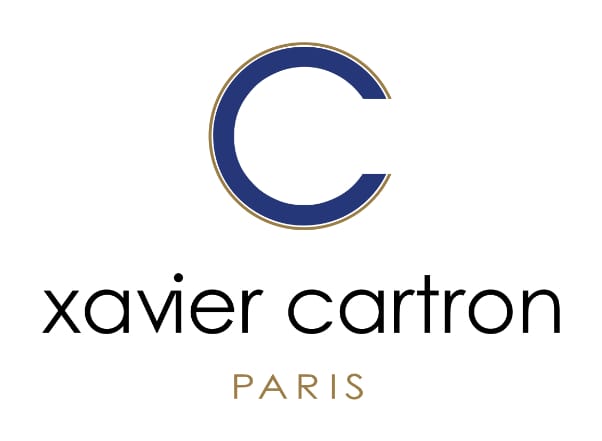 Xavier Cartron Agency disposes of a modern and comprehensive its infrastructure for developing studies using AUTO-CAD software. The concept design images are developed in 3D. However, Xavier Cartron still gives a great importance for a tangible approach in finding the sensitivity and the essence of the project expressed on paper by the designer’s hand. Some clients favour traditional design approach in their project, Consequently, Xavier Cartron offer them the opportunity of discovering the charm and sensitivity of hand-drawn perspectives, water colour elevations, redrawn and shaded motives. These projects are afterwards expressed in digital images in line with the actual modern communication techniques. It is quite usual for our Agency to manage major large size projects in many different parts of the world. As a result, all teams are used to dealing with different international standards and norms.

You can join us :